United States Marine Staff Sergeant Frank Wuterich stands accused of 9 counts of voluntary manslaughter, 2 counts of assault with a dangerous weapon, 3 counts of dereliction of duty, and “responsible for the deaths of 19 civilians” in Haditha, Iraq. The trial is expected to take four weeks. The prosecution began its case last Monday. What follows is key testimony that the media has failed to report and my analysis of the trial to date. [Note: This analysis was updated on January 17, 2012.] 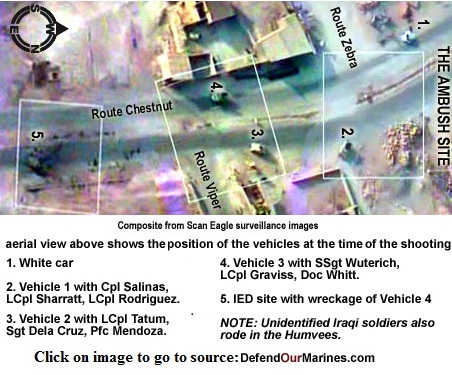 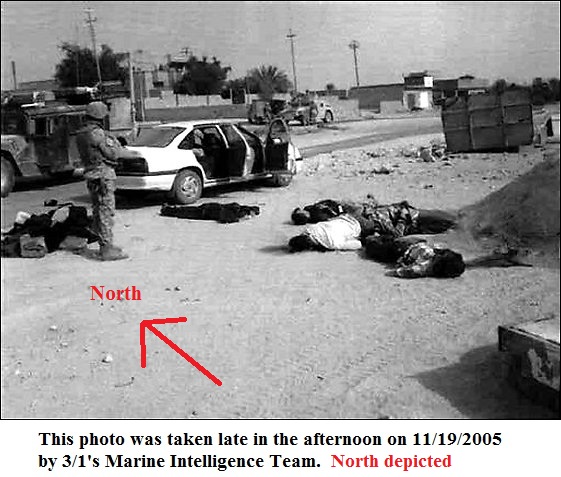