Forty years ago, I had the honor of marrying Patricia G. Leavey. 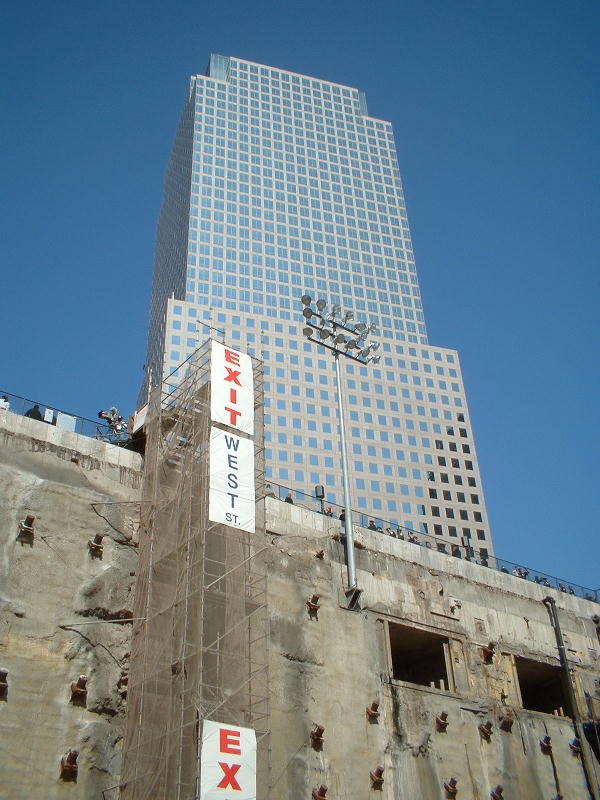 On September 11, 2001, Patty’s brother, FDNY Lt. Joseph G. Leavey, led four Ladder 15 firefighters and accompanied Battalion 7 Chief Orio Palmer and his aide into the South Tower of the World Trade Center. They took a service elevator to the 40th floor and began climbing the B stair.

Yet they did far more than just rush up those stairs and die when a building fell on them. More people were saved on September 11th than on any other day in American history. And there are those whose acts of kindness, humanity, and courage—great and small—on September 11th are known but to God. For the unknown heroes of 9/11, the recorded actions of seven firefighters represents what each of them accomplished and tried to accomplish that day.

Ladder 15 is the only known fire company to have reached a fire floor [in the World Trade Center] on 9/11. They directed the injured to a Ladder 15 firefighter on the 40th floor who was operating the elevator and shuttling people down to the lobby and first responders up to help their comrades. How many escaped the South Tower via that elevator has not been determined. We know at least eighteen people escaped from floors above those impacted by Flight 175 and of four people, by name, who escaped with their lives because of what a few firefighters did.

A few minutes before the South Tower collapsed, Chief Palmer found a way to those trapped above via the A stair. He radioed Lt. Leavey to send two Ladder 15 firefighters to him to man lines to the working standpipes.

At 9:57 a.m., Lt. Leavey was on the 78th floor when he sent his last recorded radio transmission to one of his fellow firefighters, “…we’re going to knock down some fire here in the B stair. We’ll meet up with you. You get over to the A stair and help out Chief Palmer.” 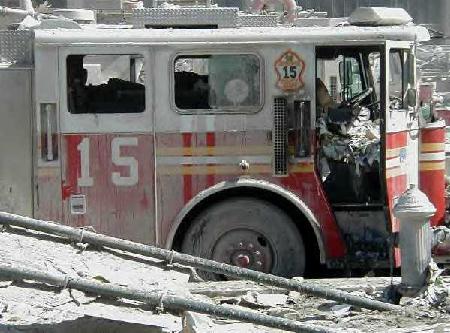 Joe and I occasionally disagreed about domestic issues yet we agreed that America must always take the fight to our enemies before they can bring it to us here. On September 14, 2001, Joe Leavey stood with President Bush in the smoking Pile of the destroyed World Trade Center, if only in spirit.

In our hearts, Patty and I stood there with them both. And we will never forget.