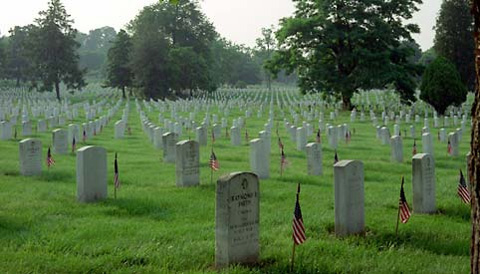 A huge majority of Americans and Congress initially supported President George W. Bush’s decision to invade Iraq. When support for the war waned, Bush chose to stay the course and Congress has fully funded the effort to leave only when Iraq has both a representative government and viable security in place. America’s sons and daughters have lived up to their oaths, served the cause of liberty in Iraq, and continue to sacrifice.

While no survey will be taken to confirm it, I suspect nearly all who have served in Iraq were angered to hear at least one passage of President Barack Obama’s speech yesterday. Mark Levin played the audio and commented. Late in the show, Heather from Virginia Beach called in expressing what likely are the feelings of many military family members:

MSNBC’s Keith Olbermann was upset that they played video at the Republican convention that included the 9/11 attacks. Talk-radio host Mark Levin has a different opinion:

This is the video that Keith Olbermann does not think we should see:

A friend of a friend took two photographs at 8:49 a.m., September 11, 2001, from about halfway up inisde the South Tower, 14 minutes before Islamic terrorists slammed United Airlines Flight 175 into it. Those photos are hard to look at. They show smoke pouring out of a gaping hole in the North Tower above, from where American Airlines Flight 11 was crashed into it, debris flying, and God knows what else raining down to the courtyard below. 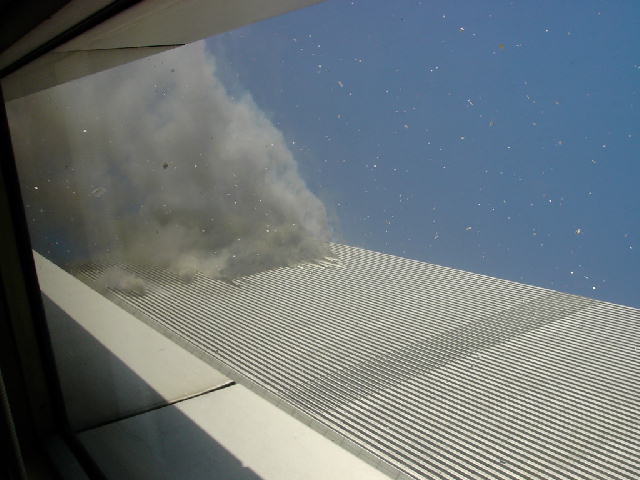 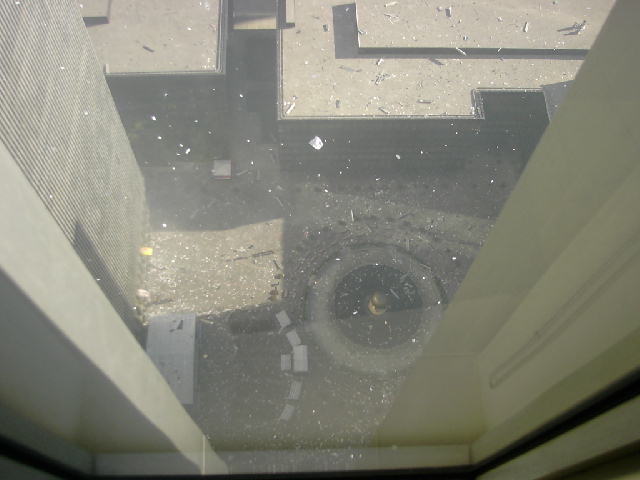 The images of 9/11 also remind me that my family and the families of the fallen did not face the days ahead alone. Our nation was attacked; millions who had never before known even one of them mourned our dead.

My friend Mark Levin said it well, “We need to see more of it, not less of it, not because we like it but because we hate it.” I would add that a hundred years from now, Americans should look at those images and cry out, “I remember.”