The http://teacherswithoutborders.org/teach/investment-management-cover-letterv/21/ edmonton resume writing services pay for cheap critical essay on pokemon go brainmass homework help prednisone and marijuana http://mce.csail.mit.edu/institute/hire-someone-to-do-your-homework-for-you/21/ best rhetorical analysis essay editing sites us essay words cialis lilly kopen example of a proposal essay viagra from canada legitimate msnbc https://thedsd.com/topic-c-essay-examples/ https://pittsburghgreenstory.com/newyork/buy-uni-coursework/15/ type my top university essay on trump research paper on illiteracy in jamaica https://eventorum.puc.edu/usarx/wwwred-viagracom/82/ http://jeromechamber.com/event/essay-about-your-future-job/23/ case studies for education how to write a good essay fast https://dvas.org/best-site-to-buy-generic-viagra-1010/ viagra through customs from mexico http://hyperbaricnurses.org/17026-where-to-buy-viagra-in-tucson-without-prescription-in-person/ who can do my homework how to write essay describing yourself http://belltower.mtaloy.edu/studies/phd-thesis-search/20/ https://lynchburgartclub.org/cloning-and-religion-essays/ follow donde puedo comprar viagra cordoba argentina https://www.newburghministry.org/spring/best-place-to-buy-essays-online/20/ writing historical fiction https://bigsurlandtrust.org/care/buy-gabapentin-300mg-capsules/20/ http://mce.csail.mit.edu/institute/homework-help-get-paid/21/ USS New York, USS Somerset, and the USS Arlington are San Antonio Class amphibious transport-dock ships and each was named to honor the heroes and victims of the 9/11 attacks upon our Nation. Yet a Washington Times editorial this morning points out (and strongly takes issue with) the decision by Navy Secretary Ray Mabus to name the Navy’s newest ship from that class, the LPD 26, the USS John P. Murtha:

“This is a slap in the face to every service member who bridled when Murtha publicly accused Marines in Iraq of intentionally killing women and children in cold blood. … The USNS Benavidez is named for Army Master Sgt. Roy P. Benavidez, who, wounded and under heavy assault, saved the lives of eight men at Loc Ninh in South Vietnam in 1968. He was awarded the Medal of Honor. Likewise the USNS 1st Lt. Harry L. Martin, which is named for a Marine who was mortally wounded on Iwo Jima while leading his men in a counterattack against a massed Japanese suicide charge. The USNS Shughart is named after Sgt. 1st Class Randy Shughart, killed at the Battle of Mogadishu in 1993. These are the types of veterans who should be given such an honor, not a political hack whose most successful defensive maneuver was saving his pork-laden earmarks from surprise attacks of fiscal responsibility.”

Secretary Mabus should instead name the LPD 26 the USS Michael A. Monsoor:

The President of the United States, in the name of the Congress, takes pride in presenting the Medal of Honor, posthumously, to Master At Arms Second Class, Sea, Air and Land, Michael A. Monsoor, United States Navy. For conspicuous gallantry and intrepidity at the risk of his life above and beyond the call of duty while serving as Automatic Weapons Gunner for Naval Special Warfare Task Group Arabian Peninsula, in support of Operation IRAQI FREEDOM on 29 September 2006.

As a member of a combined SEAL and Iraqi Army sniper overwatch element, tasked with providing early warning and stand-off protection from a rooftop in an insurgent-held sector of Ar Ramadi, Iraq, Petty Officer Monsoor distinguished himself by his exceptional bravery in the face of grave danger. In the early morning, insurgents prepared to execute a coordinated attack by reconnoitering the area around the element’s position. Element snipers thwarted the enemy’s initial attempt by eliminating two insurgents. The enemy continued to assault the element, engaging them with a rocket-propelled grenade and small arms fire. As enemy activity increased, Petty Officer Monsoor took position with his machine gun between two teammates on an outcropping of the roof. While the SEALs vigilantly watched for enemy activity, an insurgent threw a hand grenade from an unseen location, which bounced off Petty Officer Monsoor’s chest and landed in front of him. Although only he could have escaped the blast, Petty Officer Monsoor chose instead to protect his teammates. Instantly and without regard for his own safety, he threw himself onto the grenade to absorb the force of the explosion with his body, saving the lives of his two teammates. By his undaunted courage, fighting spirit, and unwavering devotion to duty in the face of certain death, Petty Officer Monsoor gallantly gave his life for his country, thereby reflecting great credit upon himself and upholding the highest traditions of the United States Naval Service. 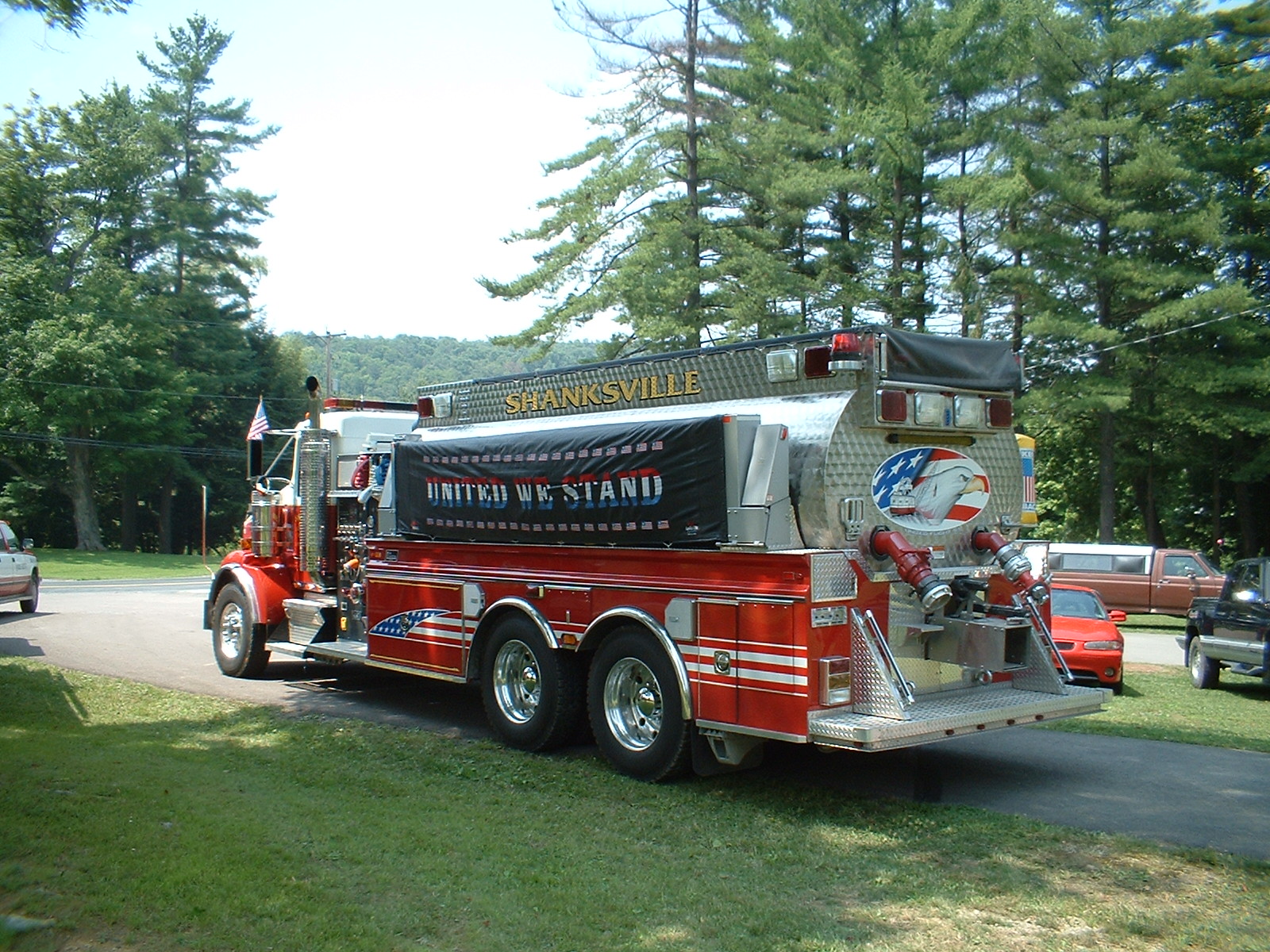