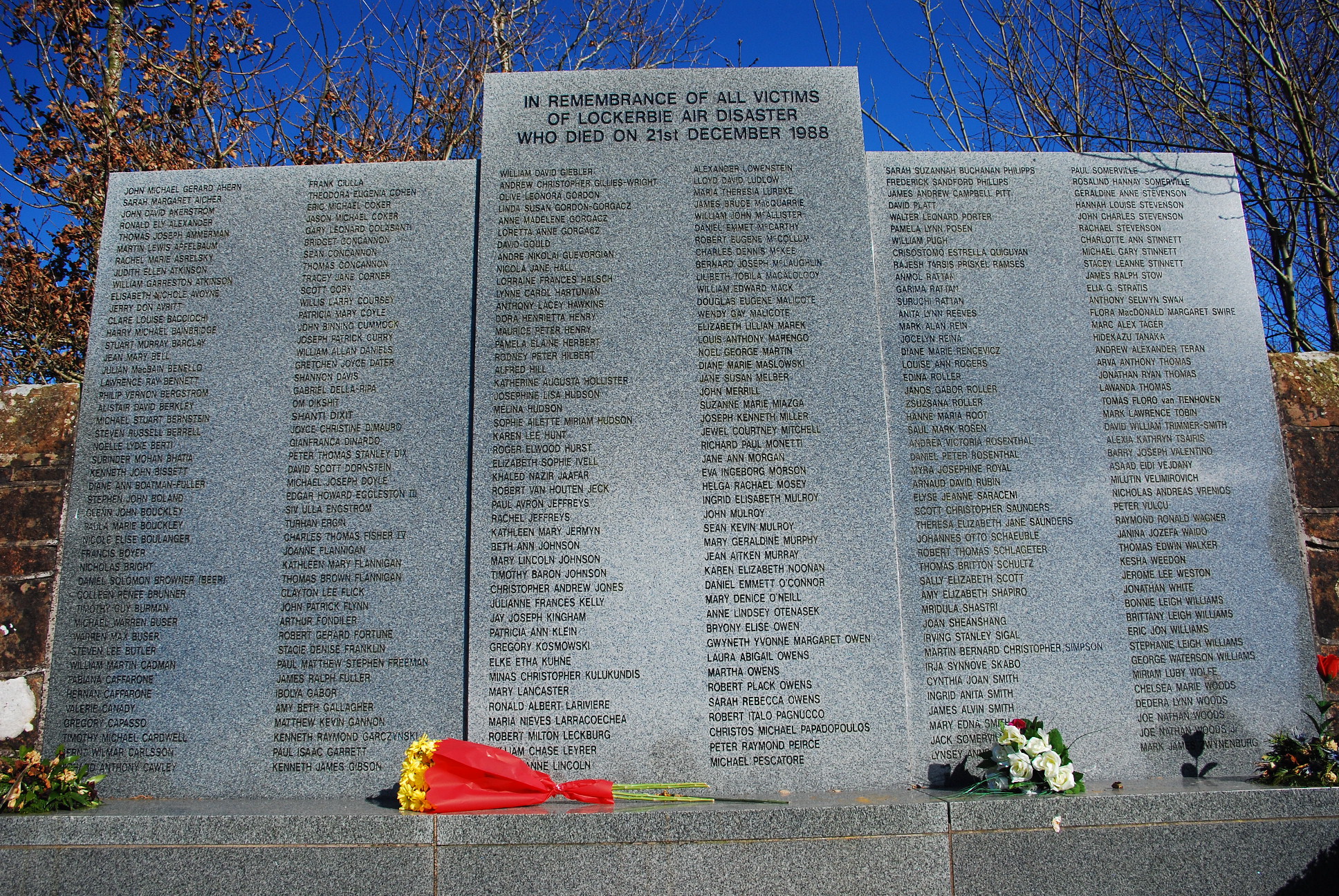 Yesterday, I relayed a report from the Times (UK) that “leaked ministerial letters” revealed British PM Gordon Brown’s government agreed to include Lockerbie bomber Abdelbaset Ali Mohmed al-Megrahi in negotiations with Libya for oil exploration rights more than a year prior to al-Megrahi being diagnosed as having prostrate cancer. The UK’s Justice Secretary Jack Straw soon informed Scotland’s Justice Secretary Kenny MacAskill of his inclusion. In addition, we learned that none of the four consultants brought into examine al-Megrahi offered the “dire” prognosis he had 3 months or less to live.

Today in the Washington Times, Arnaud de Borchgrave writes that this blood for Libya’s oil deal originated back in 2004, when al-Megrahi was serving but the fifth year of his twenty-seven year sentence for murdering 259 people aboard Pan Am Flight 103 and 11 people on the ground in Lockerbie:

Following the British-Libyan agreement on the surrender of Col. Gadhafi’s nuclear weapons in 2003, there already was a tentative deal negotiated in 2004 by then-Prime Minister Tony Blair and Col. Gadhafi to “solidify British-Libyan ties” by releasing al-Megrahi. The prime minister’s denials notwithstanding, an official letter leaked from the Foreign Office said, “There is no legal reason not to accede to Libya’s request to transfer Megrahi into its custody under the terms of an agreement reached between Mr. Blair and Gaddafi senior in 2004.”

Arnaud de Borchgrave went on to tell of a private meeting he attended, in 1993, as the Washington Times’ editor-at-large:

Col. Gadhafi candidly admitted that Lockerbie was retaliation for the July 3, 1988, downing of an Iranian Airbus. Air Iran Flight 655, on a 28-minute daily hop from the Iranian port of Bandar Abbas in the Strait of Hormuz to the port city of Dubai in the United Arab Emirates on the other side of the Gulf, was shot down by a guided missile from the Aegis cruiser USS Vincennes.
…
Col. Gadhafi told me “the most powerful navy in the world does not make such mistakes. Nobody in our part of the world believed it was an error.” Retaliation, he said, clearly was called for. Iranian intelligence subcontracted retaliation to one of the Syrian intelligence services (there are 14 of them), which, in turn, subcontracted part of the retaliatory action to Libyan intelligence (at that time run by Abdullah Senoussi, Col. Gadhafi’s brother-in-law). “Did we know specifically what we were asked to do?” Col. Gadhafi asked rhetorically. “We knew it would be comparable retaliation for the Iranian Airbus, but we were not told what the specific objective was.”
…
When we got back to Washington, we called Director of Central Intelligence R. James Woolsey to tell him what we had been told off the record. Mr. Woolsey asked me if I would mind being debriefed by the CIA. I agreed. And the rest is history.

The Clinton administration surely shared that intelligence with then British PM John Major and his successor, Tony Blair, in 1997. Yet memories are short; Blair apparently held no grudge against Gadhafi and his henchman for the mass-murder of 52 British citizens among the 270 slaughtered on December 21, 1988. After all, business is business.

4 comments for “Blair agreed to Lockerbie blood for Libya’s oil scheme in 2004; in 1993, Gadhafi admitted Iran ‘subcontracted’ Pan Am 103 bombing to Libya”